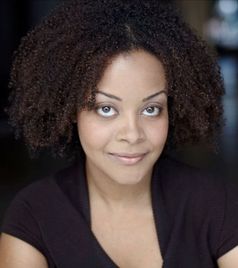 Letitia Brookes - Producer, Director, SBF #1
After dabbling in performance years ago, Letitia is finally in a place to  commit to it fully. She is a recent graduate of Concordia University's Theatre  Program and has also taken classes at the Montreal School of Performing  Arts. She started Nu Spyce Productions in 2011 with the production For Colored Girls Who Have Considered Suicide / When the Rainbow is Enuf by Ntozake Shange. Letitia was also  recently seen in Oroonoko by Paul Van Dyck  for Persephone Productions. 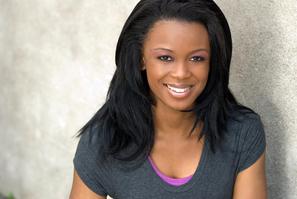 
Actress, model, dancer… what more can we add besides that the artistic  world gained an importance for Gara Nlandu,  and ever since, nothing stops  her.


Formed here in Montreal and in New York, she has more than a hundred  presentations and collaborations to her  repertoire.

She was born in Montreal and her family is  from the Democratic Republic of Congo. She  is a young woman full of energy, imagination and creativity.  She is part of a dance group turned company - Uni-T Entertainment -  which will celebrate its  tenth anniversary soon. The goal of Uni-T is to  discover young talent from Montreal and elsewhere.  Furthermore, Uni-T  supports non-profit organizations around the world who fight for humanitarian  rights.

No matter what she does, she is very  passionate, talented, committed and determined to work hard to achieve her goals  and to turn her dreams into reality.

A graduate of Montmorency College in Cinema and Production, her talent  and skills help her achieve positive results. Her dedication and reliability,  not only allows her to sharpen her skills, but also to gain a great package of knowledge and experience. Her primary goal is to transmit pleasure, joy and  knowledge while remaining authentic. 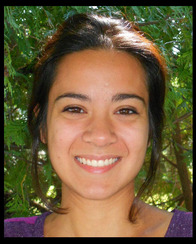